The Darker Side of Lincoln 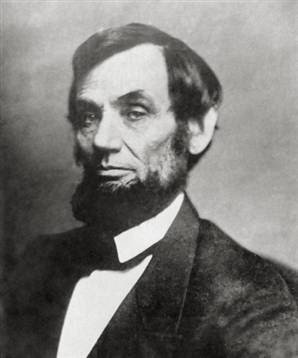 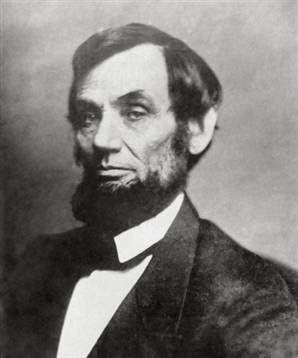 History can often be a confusing jumble of dates, places, and events. We learn the “facts” of history, but rarely understand the personal side of historical figures, especially people like Abraham Lincoln, who take on almost mythical status through the years. We forget that these people experienced the same raw emotions that we do: contentment and longing; joy and sorrow; anger and happiness.

Lincoln was no different from anyone else. Though he appears to us through the lens of history as a kind and understanding man, he could show flashes of anger with political opponents and the occasional personal enemy. A newly discovered letter written by Lincoln reveals his darker side. This letter, written on February 13, 1864, to a “Mrs. Neagle” came to light recently as part of an auction of presidential manuscripts to be held by Sotheby’s.

Some of the letter reads: “As I understand it your husband … knowingly and willingly helped a rebel to get out of our lines to the enemy to join in fighting and killing our people … You protest, nevertheless, that you and he are loyal, and you may really think so, but this is a view of loyalty which it is difficult to conceive that any sane person could take, and on which the government cannot tolerate and hope to live …”

Although more research is necessary, it is suspected that “Mrs. Neagle’s” husband must have been imprisoned for treason, a subject which Lincoln took very seriously. The letter must have been written in reply to a request for her husband’s parole.

On the other side of this letter, however, Lincoln wrote another few lines stating that Senator Harlan of Iowa knew the Neagle family and that they were “diligent friends.” Following Lincoln’s handwriting, the note was signed by General Edward Canby. So Mrs. Neagle may very well have ended up obtaining her husband’s release.

The letter is estimated to be worth a cool $250,000 to $350,000. Given the abundant interest in Abraham Lincoln these days thanks to the upcoming bicentennial of his birth, I wouldn’t be surprised if the letter fetches far more than the estimate.

This article from MSNBC contains more information about the letter and the story behind it.