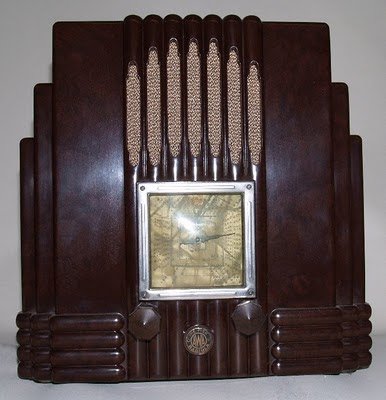 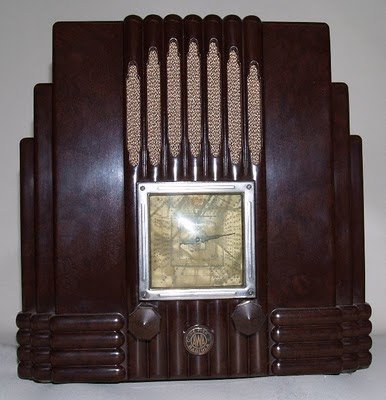 Earlier today I was contacted by a radio program host from Atlantic City, New Jersey, asking if I’d be interested in being a guest on his show to discuss Abraham Lincoln. After thinking it over, I’ve agreed to be on his show on Saturday November 13, 2010 at approximately 2:05 p.m. for most of an hour.

The host, Mr. Jesse Kurtz, hosts a weekly show on station WIBG 1020-AM in Atlantic City, where he discusses a wide range of topics. The focus of his show this week will be Abraham Lincoln in the first hour, and President Andrew Jackson in the second hour. He would like to talk about how the GOP of the 1860’s compares with the party as it exists today. He’s also planning on examining the Democratic Party in the same manner.

Although I’ve spoken in person about Abraham Lincoln to various groups, this will be my first time on radio. I’m both excited and a bit nervous. It will be a discussion between Mr. Kurtz and me, with unfortunately no call-in segment.

If any readers of this blog would like to listen to the show, here is a link for listening via the Internet. http://www.wibg.com/listen5.html

Once again, the date is this Saturday November 13, 2010. It’s going to get underway at around 2:05 p.m. Eastern Standard Time. If you’d like to hear my voice and maybe learn a little bit about why I write about Abraham Lincoln, it would be great to have you “drop by.”