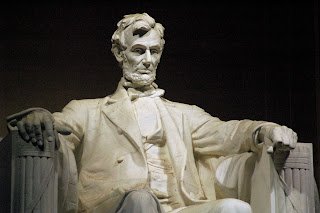 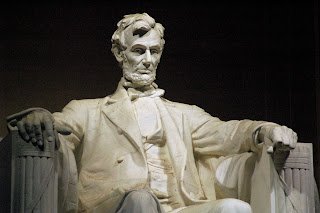 When the Congressmen and Senators (mostly Democrats) of the Southern states chose to resign from the legislative branch of government when secession began in 1860, the door was left wide open for the remaining members (nearly all Republican) to pass pieces of legislation.  President Abraham Lincoln signed these Congressional Acts into law throughout his presidency.  The early days of July  1862 saw the signing into law of some of the most historic pieces of Congressional legislation in our history.

The next day featured an incredible flurry of signings into law of legislation, some of which affect us even today.  My previous post discusses the Morrill Land-Grant Act of 1862 which led to the creation of nearly 100 institutions of higher learning across the United States.

A Treaty of Commerce between the United States and The Ottoman Empire (now modern Turkey) was also signed on July 2, 1862 by Lincoln.  The treaty basically established the process for business, including customs and duties, for business between the two governments.

Finally on July 8, 1862, Lincoln signed the Morrill Anti-Bigamy Act of 1862.  The new law banned bigamy or polygamy in the Utah Territory, “disincorporated” the Mormon Church, and restricted its ability to own land.  Although the Act did become law, the U.S. government did not enforce it and the act was superseded by other legislation in the 1880’s.

These Congressional Acts and Lincoln’s signing of them, are just a few examples of the numerous pieces of legislation passed by a Republican Congress during the American Civil War.  I would never advocate one-party government for our nation today.  But 1862 serves as proof that when Congress and the President can work together, great things can be achieved for the betterment of all of us.  I wish today’s “leaders” would learn from the examples set 150 years ago.