Will Crooks MP in aid of the British Women's Hospital 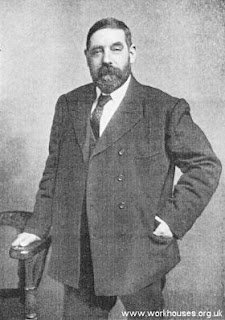 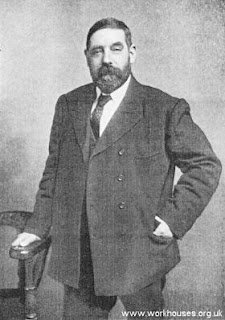 The British Nursing Journal on 11th March 1916, published this wonderful little story of  a patriotic speech made  in aid of the war effort.
“YOU CAN NEVER REPAY THESE MEN.”
Mr. Will Crooks, M.P., spoke at the concert held at the Alhambra, in aid of the British Women’s Hospital, Star and Garter, Richmond, and showed us our duty to the splendid men fighting and dying for us in this War.
Referring to a conversation he had in France with a wounded soldier, Mr. Crooks said :-
I gathered my feelings up, as it were, and, kneeling down beside the stretcher, I said,   ‘How  do you feel, son ?’
‘All right,’ replied the soldier, ‘I think I’ll be all right, don’t you ?’
‘I am sure you will be all right,’ I said. ‘How long is it since you were hurt ?’
‘Four days,’ he replied. ‘But I’ll be better when I get my clothes off, won’t I?’
I turned round. I couldn’t look the man in the face. I said to myself:  ‘What have I done that he should give all that life is worth to fight for me?’
Is bread a little dearer, are taxes a little higher, tea a little dearer, and trade a little worse?

My God, you can never repay these men for what they have done for  us..