Farm Life In The Civil War 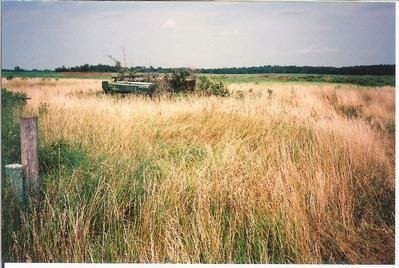 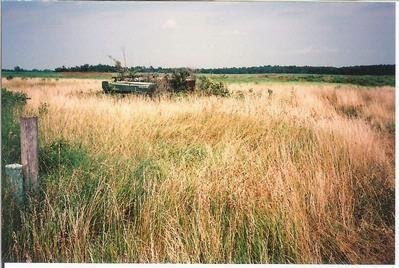 In his excellent short book “A Life Went On” Joe Jeffrey outlines the effect the Civil War had on the small town of Montevallo, Missouri.
This extract describes how the folk that ‘got left behind’ carried on amidst the raging war all around them:-
Mrs. Cooper continued, “The women and children who were left behind when the husband or father went off to fight in the war just managed the best they could in the rural areas and of course the small towns too. There were rural stores, small town stores, small town post offices and life went on. Out on the farms they had their livestock, poultry and gardens, things like that. Then the husband would be home on furloughs at intervals. One trading post was over at Fort Scott about forty miles away where they would go by wagon and team and get things cheaper. They would get their sugar and flour there. But then when they would get it home, it would be stolen, some of it. Virgil City, north of here, and old Montevallo, of course, had all kinds of commodities for trade and they had good trade at their stores.
“While the men were gone, families moved together. My great-grandmother had an aged aunt that came to live with her from the south as the war was in progress –and three of my grandmother’s nieces who were teenagers. The younger teenage boys were left to do farm chores and the girls and women helped to get along. She had several different members of her family come to live with her seeking refuge. Some were from down in the boot heel of Missouri. Their family was broken up and their house burned. So she had a houseful of people besides her own family.
“When the war broke out, the farm was all divided up and sold. My great-grandmother kept an acreage. The house didn’t burn in the Civil War, but it burned later on. She rebuilt a two-story house.”