Of Lincoln And His Favorite Meals 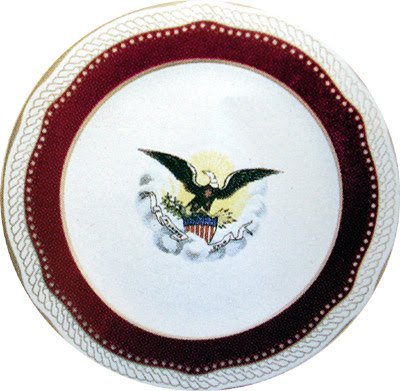 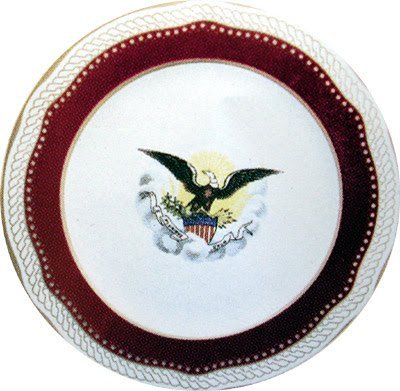 Since I began this blog about Abraham Lincoln 2 1/2 years ago, I’ve written in-depth posts about his parents and childhood, political career, presidency, speeches, and assassination. I’ve also written numerous book and exhibit reviews. None of this seems to matter, because most of the searches which “hit” on this blog are for one thing and one thing only: Lincoln’s favorite meals!

I have to admit I’m puzzled by this. Lincoln is considered by most historians to be the greatest president we’ve ever had. He epitomizes the American “rags to riches” story. He led our nation through the deadliest war we’ve had. While he was not a great speaker, he was one of the most gifted writers of the English language ever. He redefined America and what it stands for in 271 words when he gave the Gettysburg Address.

And yet what people want to know most is what he ate for dinner. Or breakfast. Or lunch.

Why?? Does knowing this information make him seem more real to us somehow? Does it make us feel closer to him? Does it humanize a man who is surrounded by so many legends and myths? Is our national obsession with food and The Food Network to blame?

What does it matter if we know that he seldom ate more than a hardboiled egg and apple for breakfast? Or that his favorite meals tended towards wild game and chicken fricassee? Or that he didn’t have much of a sweet tooth? Obviously, I’m fascinated by Abraham Lincoln and try to share this fascination with my readers. Personally, though, I couldn’t care less about what the man ate. There are far too many more important things to learn about Abraham Lincoln than what he nibbled on. For those of you who do care, though, I’ve included a photo of the china pattern used by the Lincolns during their stay in The White House.

Sorry for the rant. It’s just something which has been bothering me for a while now.