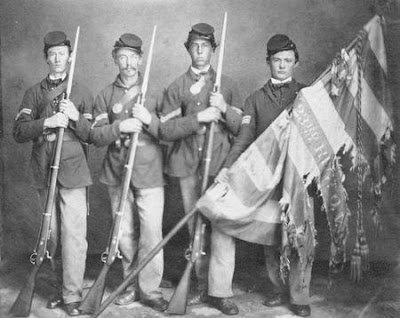 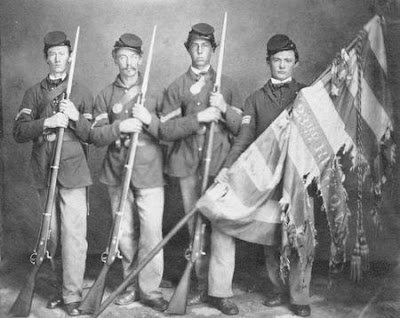 About Ancestry.com Ancestry.com Inc. (Nasdaq: ACOM) is the world’s largest online family history resource, with nearly 1.4 million paying subscribers. More than 6 billion records have been added to the site in the past 14 years. Ancestry users have created more than 20 million family trees containing over 2 billion profiles. Ancestry.com has local Web sites directed at nine countries that help people discover, preserve and share their family history, including its flagship Web site at www.ancestry.com.
About the National Archives The National Archives and Records Administration, an independent federal agency, is the nation’s record keeper. Founded in 1934, its mission is unique — to serve American democracy by safeguarding and preserving the records of our Government, ensuring that the people can discover, use, and learn from this documentary heritage. The National Archives ensures continuing access to the essential documentation of the rights of American citizens and the actions of their government. It supports democracy, promotes civic education, and facilitates historical understanding of our national experience. The National Archives meets a wide range of information needs, among them helping people to trace their families’ history, making it possible for veterans to prove their entitlement to medical and other benefits, and preserving original White House records. The National Archives carries out its mission through a nationwide network of archives, records centers, and Presidential Libraries, and on the Internet at http://www.archives.gov/.