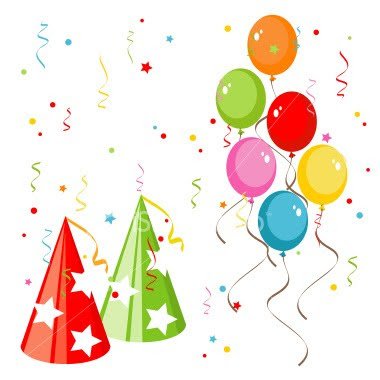 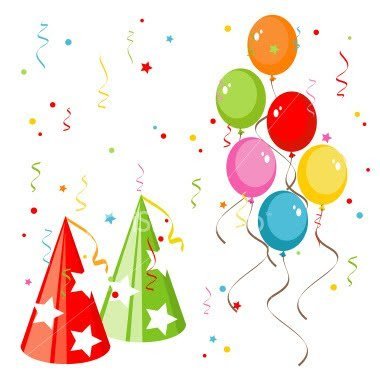 Today is the third anniversary of The Abraham Lincoln Blog. I began writing about Lincoln on October 31, 2007 not knowing if anyone would ever find this site. Additionally, I had no idea if people would actually enjoy the blog or find it useful should they even stumble upon it. Above all I wanted people to take it seriously as an important source of information about the 16th President of The United States.

Sure enough, people found the blog. Sometime this week, the site will achieve it’s 200,000th page view or “hit,” which is amazing to me. I had no idea it would receive that much attention. I am grateful for that single measure of success. Since it’s inception three years ago the blog has received an average of just over 180 views per day. The average has been nearly 200 hits per day over the past 18 months, so more people are finding it.

Through this blog I’ve made some wonderful friends, meeting people who share my fascination with Lincoln or my love of American history in general. That’s the most thrilling part of this effort I’ve put in, meeting some great people.

It still remains to be seen just how seriously the blog is taken by the community of Lincoln fans. I’d like to hear from more readers. And I would love to be asked to speak in public about Lincoln. Not because of money or attention, but because I have a passion for Lincoln’s story and would love to share it with more people.

Thank you for dropping by, no matter if you’re a long-term reader of The Abraham Lincoln Blog, or if you’re here for the first time. It’s because of you that I keep this blog going.