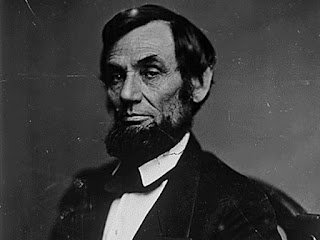 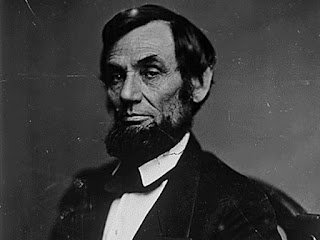 On March 10, 1863, 150 years ago today, President Abraham Lincoln issued a proclamation which ordered soldiers who were absent without leave (AWOL) back to their units.  The “Proclamation Recalling Soldiers To Their Regiments” offered a mixture of amnesty and a threat of punishment to such troops.

The Civil War was not going well for the Union at this point in 1863.  Lincoln still had not found even a competent general for the Army Of The Potomac, having recently relieved the hapless Ambrose Burnside of command and replacing him with Joseph Hooker, who had openly schemed against Burnside.  Thanks to the demoralizing defeat for the North at Fredericksburg and in other battles, numerous soldiers had begun deserting from the armies.  The number of volunteers had also been on a downward trend, so on March 3, 1863 Lincoln signed into law the Enrollment Act, which required the conscription (or draft) of all male U.S. citizens from the age of 20 through age 45.  This “Recalling Soldiers To Their Regiments” was the follow up.

The proclamation stated that if any troops then AWOL from their regiments would report back to designated points on or before April 1, 1863, they would be readmitted without threat of punishment.  They would only forfeit pay missed while AWOL.  However, it stated that anyone not reporting on or prior to the deadline would be arrested as deserters and fully punished as the law provided at that time.  Such punishment could (and sometimes did) include execution.

Finally, this proclamation also called on civilians to avoid tempting troops to desert and to stop aiding them in the effort as well.  It didn’t specifically threaten civilians with arrest and punishment if found guilty, but military authorities could do so.

Much has been written about Lincoln’s compassion toward soldiers and it’s true that he often pardoned those he felt deserved a second chance.  But as this proclamation reveals, there were limits to his patience as the war dragged on.

You may read the entire text of the Proclamation Recalling Soldiers To Their Regiments here.