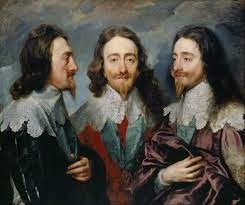 Early in the afternoon of January 30, 1649, Charles I, who, apparently, insisted on wearing three shirts so he would not shiver from cold, stepped through the window of Whitehall Palace’s Banqueting Hall to the scaffold. His execution did not solve the various issues of the Great Rebellion as Lord Clarendon called it or the Civil War. It was, nevertheless, a shattering event. Kings had been deposed and murdered before in English, Scottish and other histories. But no King had ever been tried before for treason.

Here is the document that can be said to be the beginning of modern political thought, the Death Warrant of Charles I, agreed on by a number of Parliamentarians who had the unbelievable imagination to separate the person of the King from the institution of Kingship and State or, as they are known by some, the Regicides. 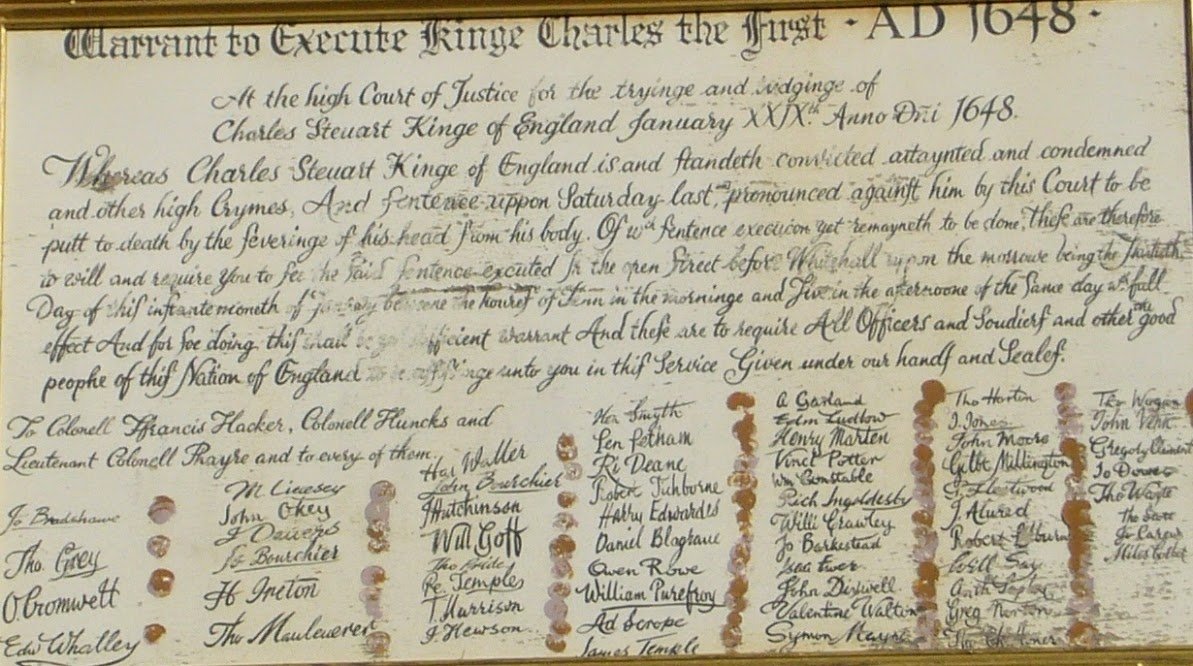 For many, it is the figure of the sad, misguided but, ultimately very brave King that is of significance, as can be seen in this picture of Charles the Martyr: 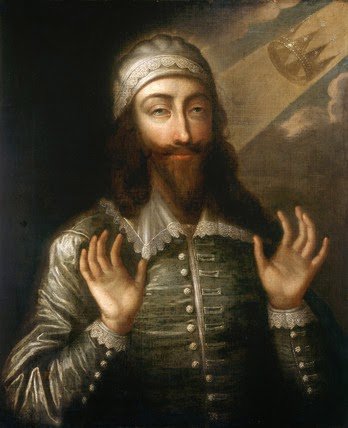 But to me it is the people who dared to think otherwise even when they thought they were looking back to Biblical and Ancient precedents who remain fascinating. As it happens, I was recently sent Charles Spencer’s book, Killers of the King, subtitled The Men Who Dared To Execute Charles I. I am greatly looking forward to reading it and writing about it.