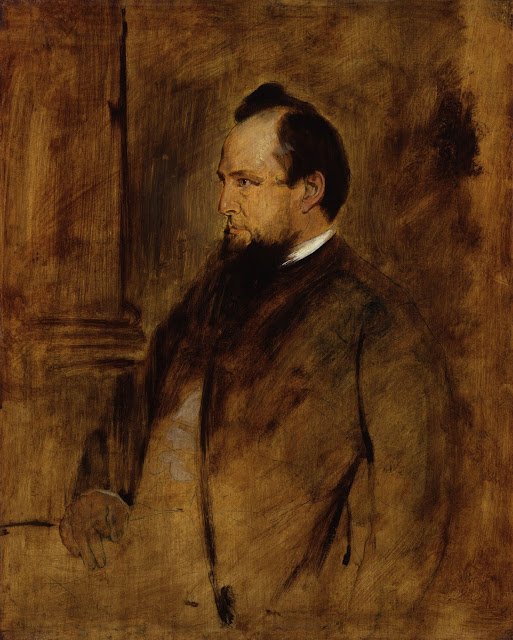 I have now finished Hugh Tulloch’s Acton,as blogged about here, and should like to quote a couple of paragraphs about Acton the historian, who remains a somewhat controversial figure. Here is Tulloch on Acton’s writing style: He attempts to disarm and persuade with the aid of every cunning literary device. The insidious conjunction of adjectives in his essay on the St Bartholomew Massacre – ‘holy deceit’. ‘pious dissimulation’, ‘cruel clemency’, ‘inhuman mercy’ – subtly suggests moral disorientation and reinforces the central thesis of the Counter-Reformation’s perversion of religious faith. In private correspondence, especially, he rarely enters a qualifying clause and the unequivocal assertions harden into ruthless gems. His editors Figgis and Laurence, asserted euphemistically that Acton was not prone to doubts; the more detached Henry Sidgwick observed that he threw off highly questionable assertions as if they were trite commonplaces. Readers of Acton should always beware and be on their guard. Later he adds: He [Acton, obviously] leaves an uncertain legacy: an unobtainable ideal and a life and writings whose flaws exemplify its impossibility. But perhaps his sublime confidence is a worthwhile corrective to the more prevalent vanity of misguided humility. Acton’s historical vocation was shaped from his childhood. He possessed the necessary fascination and respect for facts and for details of the actual. …. He possessed a highly developed sense of historical continuity and was intensely aware that the unseen past was always present and weighed down upon us. He wished to reimagine and recreate that elusive but significant past, and its physical remains helped to evoke it: the singed volume which Servetus carried with him to the stake that Acton inspected in the Bibliothèque Nationale, the yellowing plumes on Henry IV’s armour which he saw in the Venice arsenal, the almost perfectly preserved remains of Tilly, the imperial commander during the Thirty Years’ War. He believed that a study of the past bestowed an extra sense, which enabled the historian, steeped in time and the specific, to step outside it altogether. Why wait for posterity’s judgement on Mr Gladstone? Following an earlier conversation, Acton offered it at once: ‘shut your eyes to my handwriting,’ he wrote to Mary Drew, ‘and … you shall hear the roll of the ages.’ By a strange alchemy a contemplation of the unique and particular allowed the historian to escape the temporary and the transient, and to fasten on abiding issues. History redeemed man from time. How many academic historians have the imagination to see matters in that way?