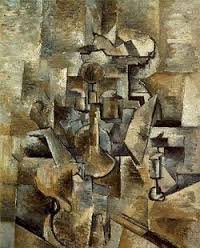 The early 19th century in Europe witnessed revolutions not just in the political sphere but also in the cultural sphere. One saw the emergence of a new cultural movement –Romanticism (1900-1950) which emerged as challenge to long prevalent Enlightenment beliefs. The Enlightenment was an intellectual movement of the 18th whose philosophers (Voltaire, Rousseau) searched for universal laws that applied to society and human behaviour, just as Newton had discovered universal laws for the physical world. In this they quest laid great emphasis on scientific reasoning, rationalism, liberty, toleration and progress, rejecting the traditional Christianities emphasis on superstition and irrationalism.